Lorem ipsum is simply dummy text of the printing and typesetting. Lorem Ipsum has been the industry’s standard dummy. 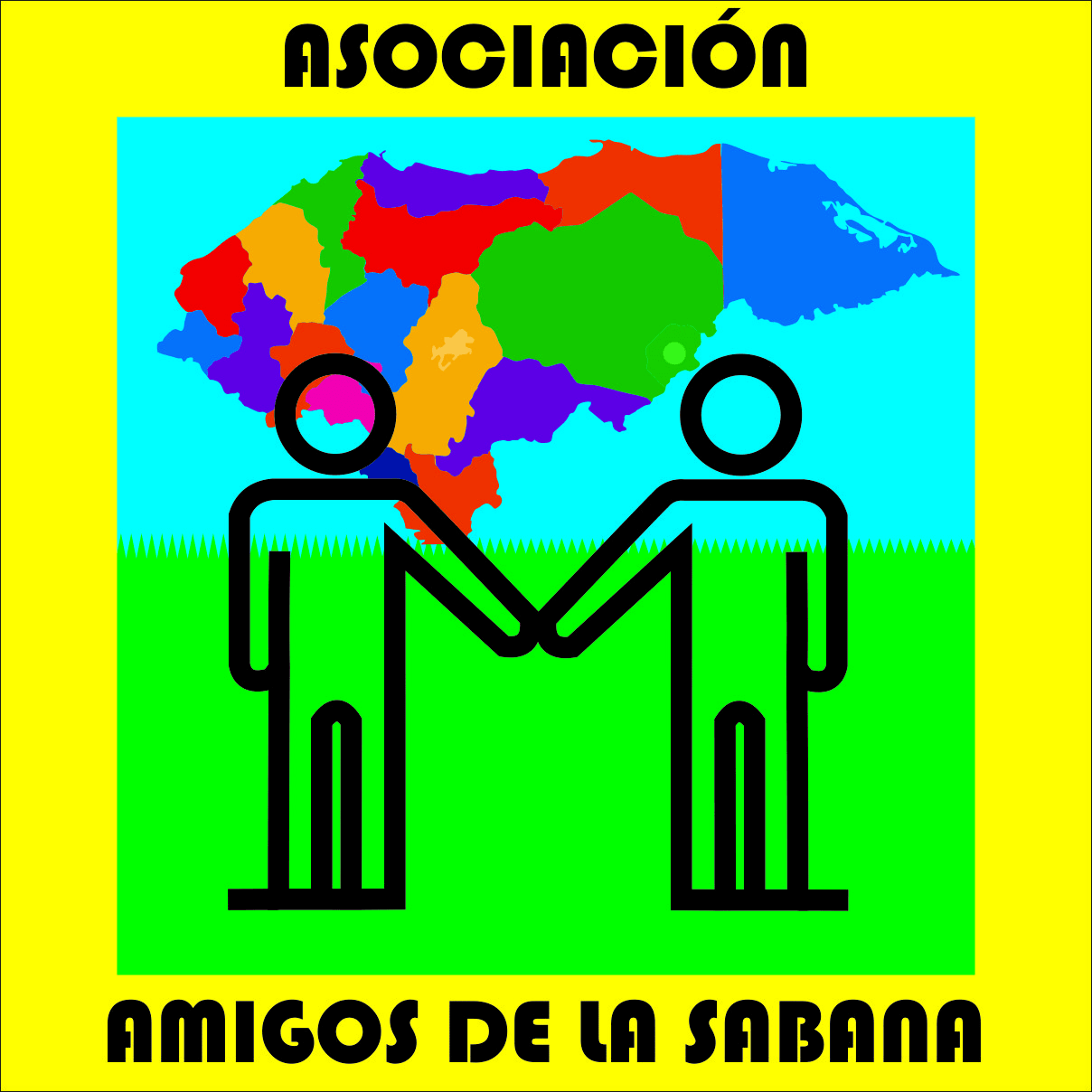 Asociación amigos de La Sabana arises from the initiative of its founding member and president of the board of directors JORGE MAURICIO IRIAQUEZ PERDOMO , who was a neighbor of the community of La Aldea La Sabana located in the jurisdiction of the Municipality of San Manuel, Department of Cortes, Honduras, Central America, As a child, he attended the community's public school and was involved in the needs of the school, in addition to having been raised in a humble home, and although he was instilled with the values of respect, responsibility, and honesty by his parents, he also lived on scarce food, clothing, and other needs because there were many in his family and sometimes not enough for everyone. In his adult life, he crowned the American dream, building himself up as a prestigious contractor of projects in metallic structures, being a founding partner of a very successful company in the United States of America. Thus, after realizing his dream, now together with a group of people who feel love for the community, they want to contribute with other children of scarce economic resources so that they can improve their quality of life and study a career that will allow them, like the founder, to also realize their dreams of being successful professionals or businessmen for the well-being of themselves, family and our glorious country, Honduras.

In all the activities between the actors involved: donors, benefited population, parents in front of the society in general.

We will work for poor and vulnerable people who need our help.

We work with rectitude, justice and impartiality, not favoring persons or determined groups.

The Friends of La Sabana Association does not depend on any social, economic, religious or political group to carry out its activities.

What do we do? Promote help to children and parents of low economic resources in the community of La Aldea La Sabana and surrounding areas in relation to the improvement of spaces and infrastructure of classrooms, green areas, bathrooms, etc, as well as furniture and equipment such as desks, tables, cabinets, fans, computers, educational materials, etc, also promote economic assistance in relation to providing food to children who are malnourished or poorly fed, and where possible contribute to improving the quality of life of the residents of this community in the municipality of San Manuel and surroundings.

Our Purpose The Association “ASOCIACION AMIGOS DE LA SABANA” has as a purpose: "Provide economic help to the school children and parents of the schools in communities with limited economic resources, for the improvement in the learning conditions of the children, facilitating school supplies, didactic material, furniture and equipment such as desks, blackboards, desks, book shelves, text books, fans and others, besides promoting the hygiene conditions of the students, donating cleaning utensils, and facilitating medical brigades to improve the health of the same, as well as basic baskets for the parents who need it. " 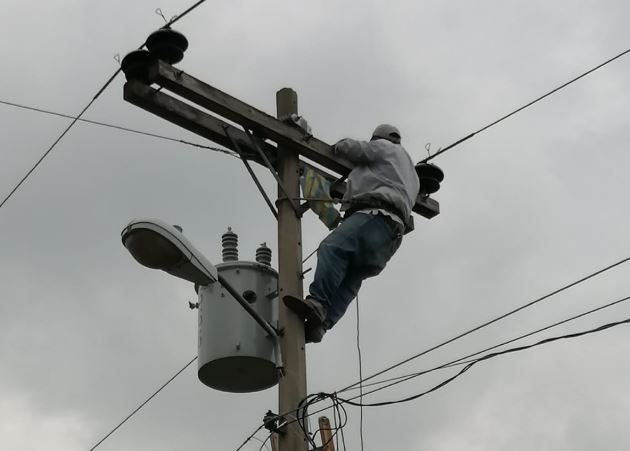 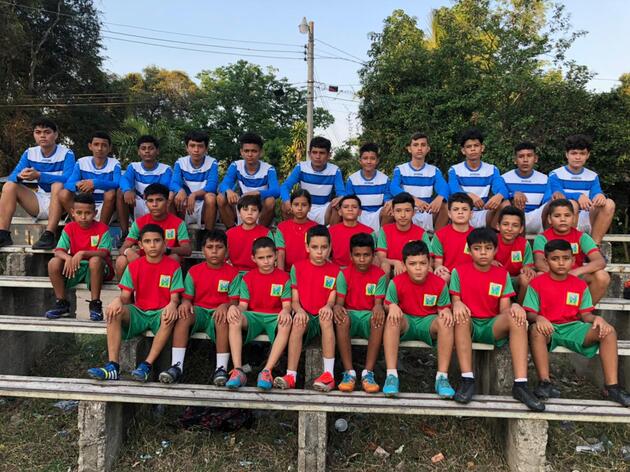 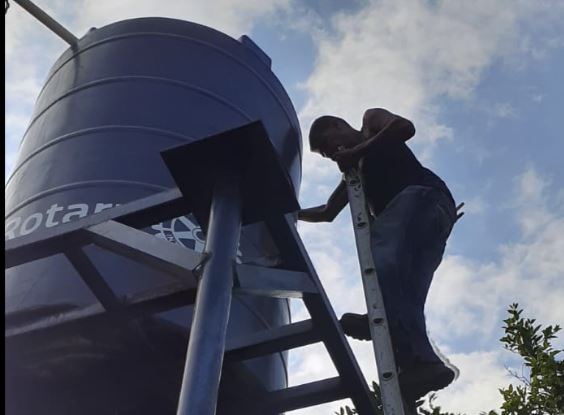 GALLERY - Delivery of desks to the public school. 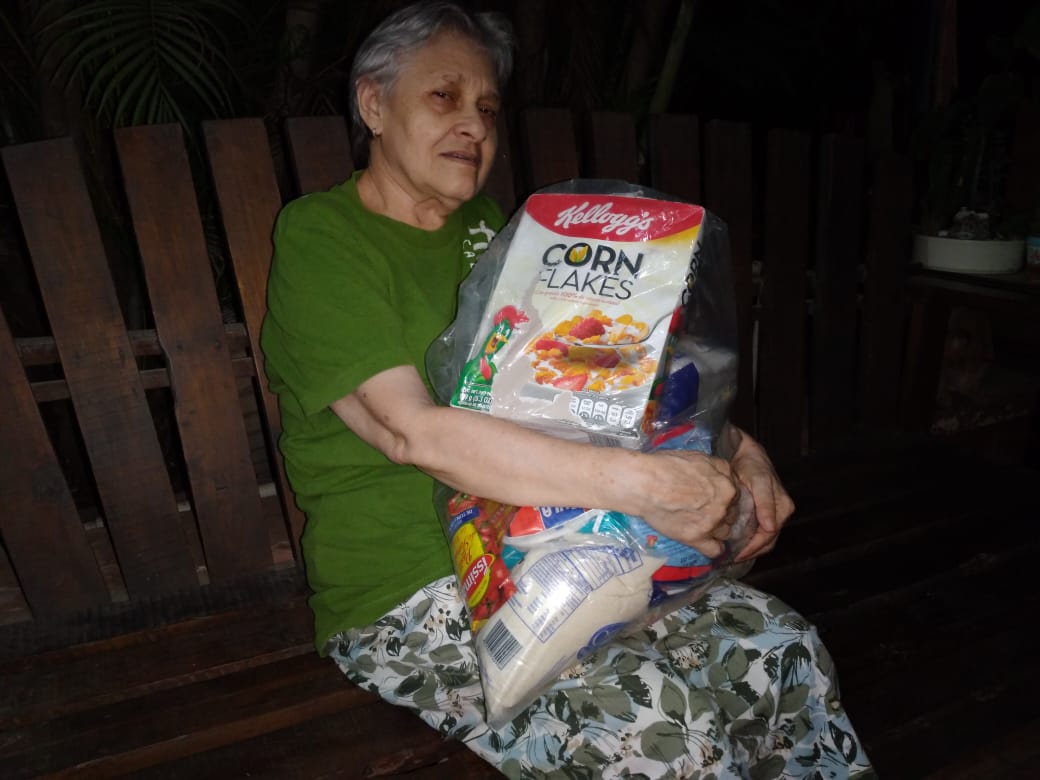 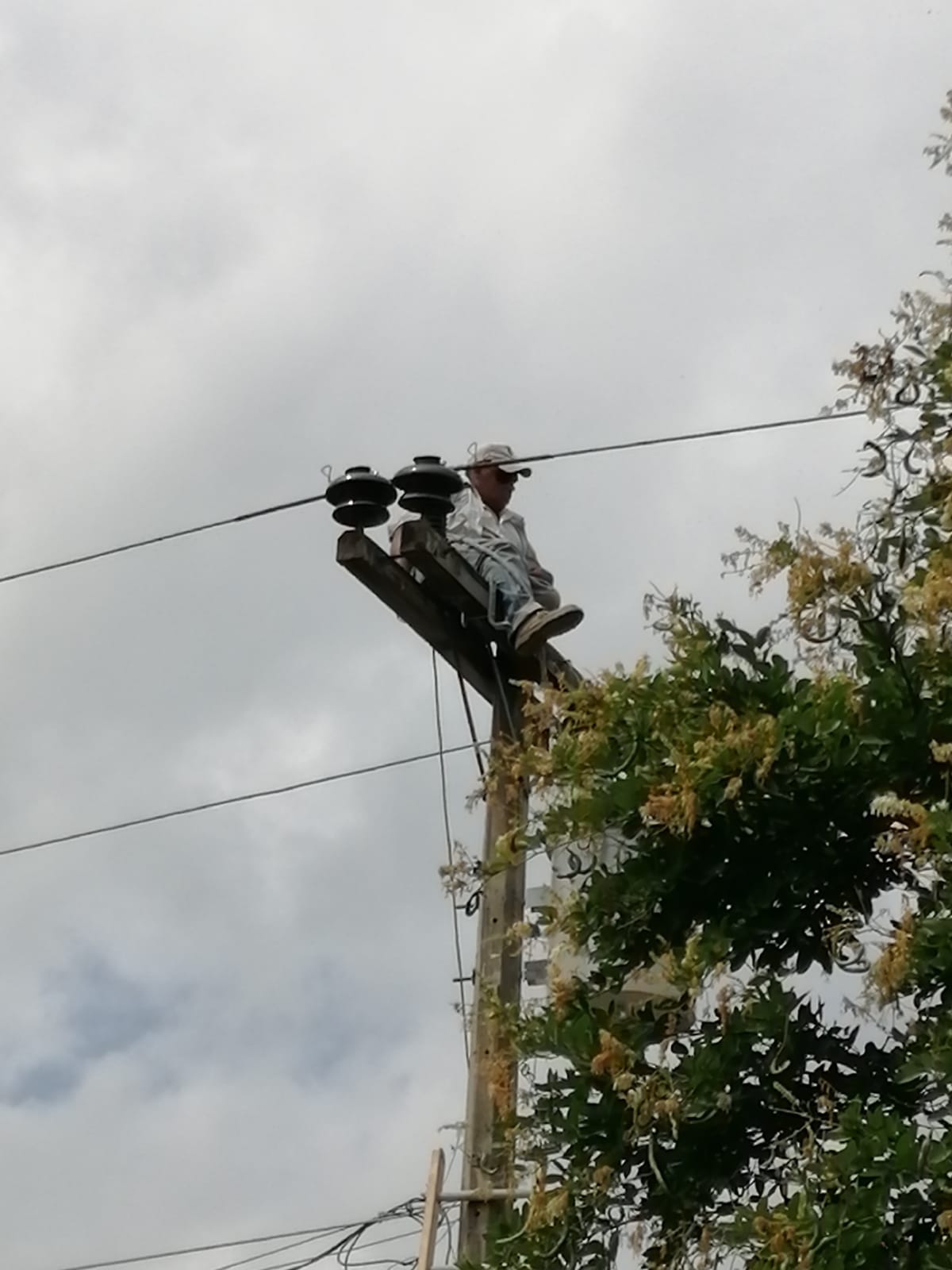 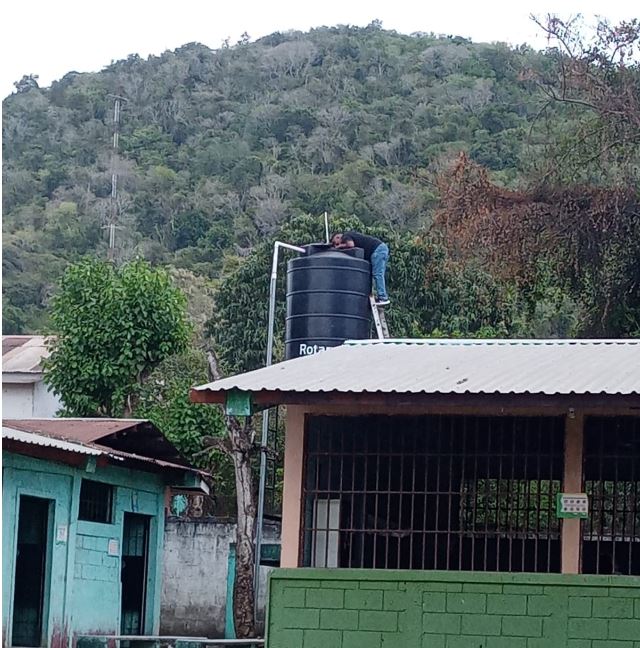 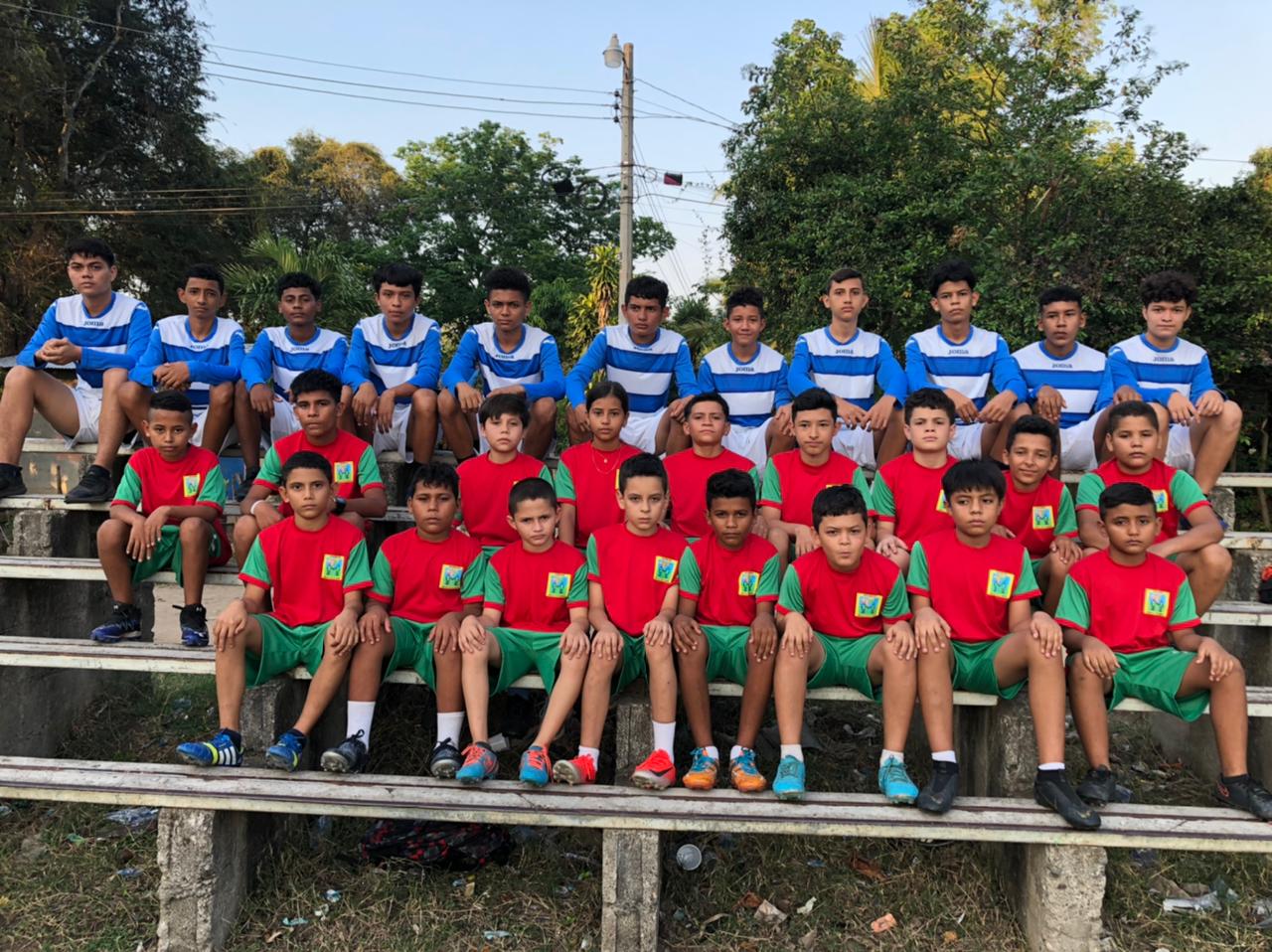 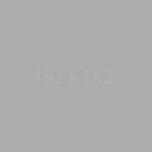 To promote the improvement of the teaching/learning process for school children with limited economic resources.

Encourage school children to attend classes, providing them with food, health care, educational materials, furniture and equipment to those who need it.

To contribute to improving the living conditions of the learners.

Favoring families with limited economic resources to send their children to school, thus preventing them from dropping out.

To promote equal conditions between the different students of the schools that have benefited from the aid.

Remove obstacles that prevent or hinder the learning of the schoolchildren benefited.

Improve the education of school children by helping them and their families.

Provide financial relief to parents in need. And provide the necessary tools so as not to hinder learners' learning.